BACK ON TRACK! SONG COUNT DOWN! 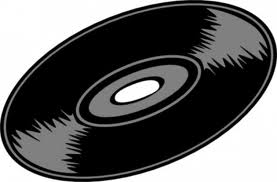 Elections are over, holidays are upon us and I am so behind on my blogs. I am so sorry and will do all I can to see it never happens again! Let’s get back to something we can all agree on, MUSIC! Rich, poor, liberal, conservative; music is the language that we all share and love. I know conservatives that rock out and liberals that nearly worship Bach! Plato said, “

“Music is a moral law. It gives soul to the universe, wings to the mind, flight to the imagination, and life to everything.” 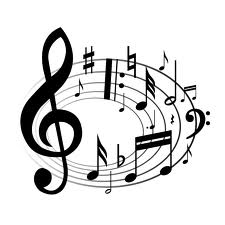 Picking what I considered to be the best 25 songs of all time was probably the hardest task ever. As a musician of piano and voice (sadly fibromyalgia took both from me physically, but not from me spiritually and intellectually), I look for the craft and quality of the song. As a poet and hopeless romantic, I look for it to touch that something inside of me that words fail to capture. There is ONE song… one that booted a song out of number one (that I never thought would ever happen) that so touches me, I can not phrase it, verbalize it or even find the thoughts. It captures me when I listen to it and just holds me like a mother cradling her infant.

This song is very deep. It has been the center of many discussions. It is a great “2nd glass in, great wine buzz” discussion…. just ‘WHO IS’ the man who sold the world? I guess for everyone it is different maybe? I know who mine is. But he clearly had someone in mind. Now seeing that he wrote this during his ‘Ziggy Stardust’ days, who knows, but, when you see the You Tube broadcast live from the BBC, David looks normal, handsome even. I have never looked at him as handsome but he was sober, right on and so so good! So you have it, Kelli’s all time favorite, #22, “The Man Who Sold The World”

***Piece of trivia for ya! Did you know, in 2003, Davie Bowie was offered to be Knighted but he respectfully declined. He stated it was not what his life work had been about.